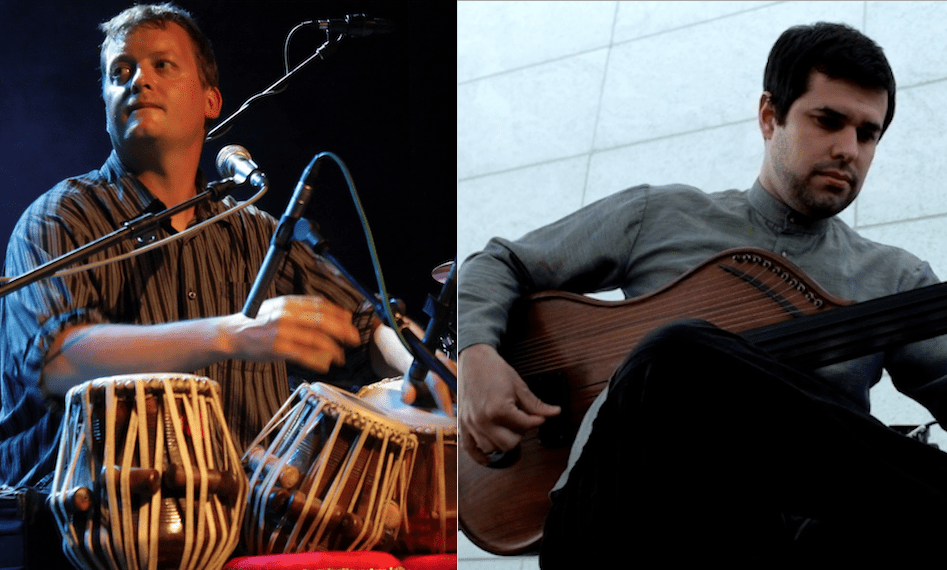 Ed Hanley is a multi-dimensional artist – creator, performer, producer, cinematographer, recording engineer, video editor, photographer, blogger, and tabla player. Described as “a remarkable player, both in his musical thoughtfulness and his technical virtuosity” (Halifax Chronicle Herald), Ed’s multimedia work embraces the worlds of music, video and photography. Although best known as a practitioner of tabla (the classical percussion of North India), As a tabla player, Ed has learned from some of the world’s leading artists, during 9 trips to India (Kolkata, Chennai, Pune) as well as in San Francisco and Toronto. He is honoured to have received training from master teachers Swapan Chaudhuri, Trichy Sankaran and Suresh Talwalkar.

From the Stockholm Jazz Festival and the Jaipur Heritage Festival, to Massey Hall in Toronto and Joe’s Pub in NYC, Ed Hanley has been a featured performer at prominent music festivals and concert halls in Europe, India, the USA, and across Canada. As co-artistic director of the Canadian world music ensemble Autorickshaw, Ed has earned two Juno Award nominations, as well as the Grand Prize in the World Music category of the John Lennon Songwriting Competition.