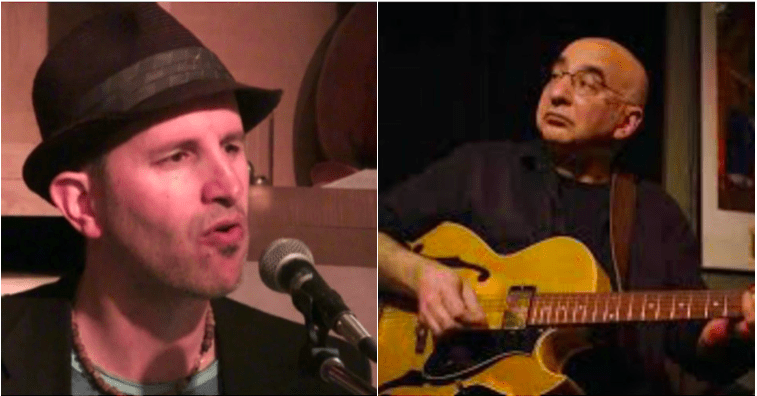 In his tech career, specializing in Internet technologies, Jim has managed cross-functional teams and projects for Internet Direct, EveryWare, Bell, Apple, IBM, Cisco, and Open Text. He was on the executive team of Harvard startup Noank Media Inc., a next-generation copyright licensing system for the legal distribution and transmission of digital works over the Internet, where he was instrumental in raising startup funding and signing critical content license agreements.

Jim has acted as fundraising consultant to non-profit organizations including Canadian Spinal Research Organization and Small World Music. He has served on various boards including Glenn Gould Foundation, Toronto Summer Music, Via Salzburg, and Mariposa In The Schools.

Bob Cohen is a Toronto-based guitarist known for his Montreal studio work over the past 40 years. notable credits include stints with Jesse Winchester and the National Film Board as well as hundreds of national jingles and soundtracks.