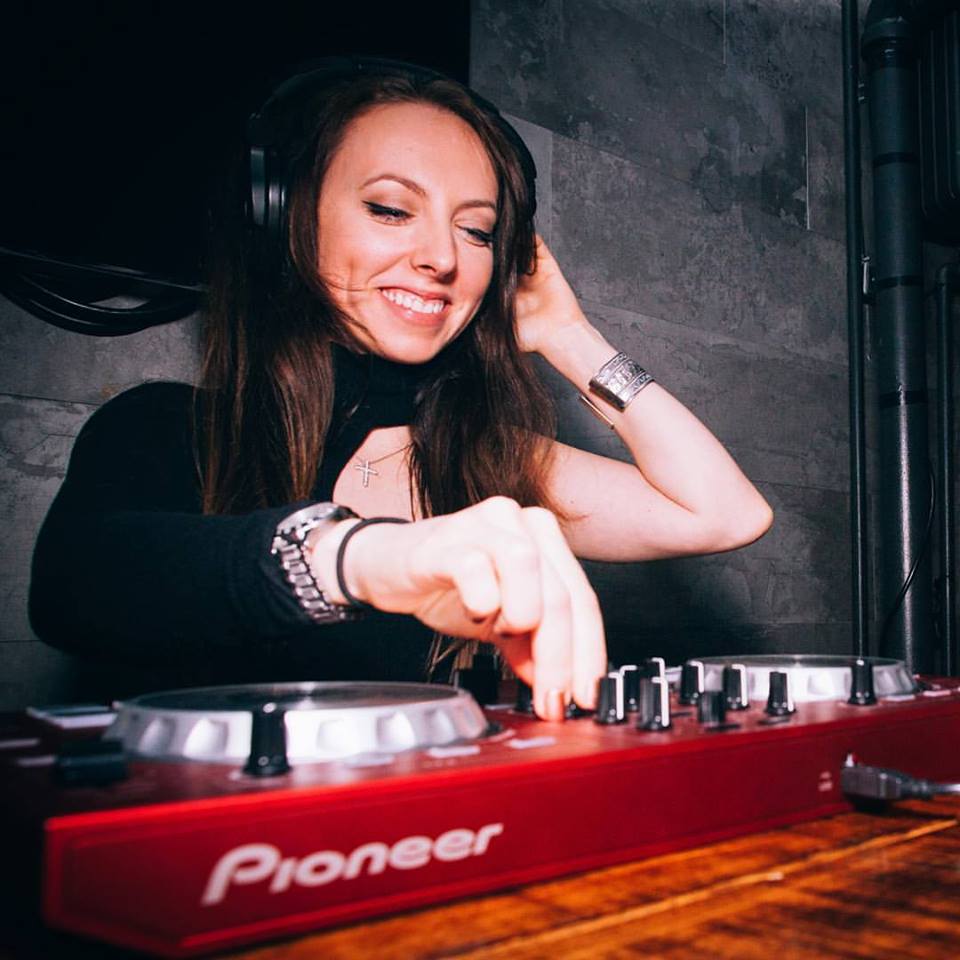 Flavia is a fiery, energetic, passionate and hardworking DJ, singer/songwriter and dancer with a passion for health and fitness. Grand-daughter of the first Colombian actor in Hollywood, Julio Abadia, she is born in France, and of Colombian and French-Canadian decent. Since a very young age Flavia knew she wanted to be an artist. After a very serious accident and several years of recovery, she quit her day job to pursue her passion. She became a full-time DJ and musician. Flavia has since released her first urban/pop music project in a short EP called “Love & Indifference” June 9, 2017 following her first video single “Sweet Lovin”. Her second music video for her second single “Too Late”was released July 10, 2017.

In 2018 she released “Attitude” and “Enough Of This” off her first album coming out later this year.
Her previous experience includes singing at The Honourable Lincoln Alexander’s state funeral with the McMaster Gospel Choir, choreographing and performing as a dancer on several music videos and various stages across Toronto as a backup dancer. Her credits include Keshia Chante, Shawn Desman, Edward Maya, Kira Isabella and various dance teams. Flavia has also DJed various live shows, bars, restaurants, retail stores, bar/batmitzvahs, galas, weddings and events. Flavia has been featured in ad campaigns such as Colombian designer Carera Designs as well as Canadian-Syrian non-profit group Tight Knight Syria.  Go to Festival Schedule