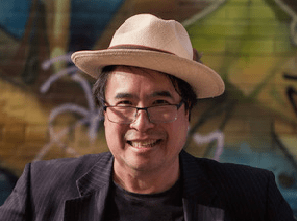 Donald Quan is one of Canada’s most prolific film composers. He has won three SOCAN film music awards and was recently nominated for four Gemini awards . An accomplished performer and a graduate of the renowned Berklee College of Music in Boston, Quan has played world  instruments and keyboards for many artists including Canadian icons Loreena McKennitt and Lighthouse.  @donaldquantrio/