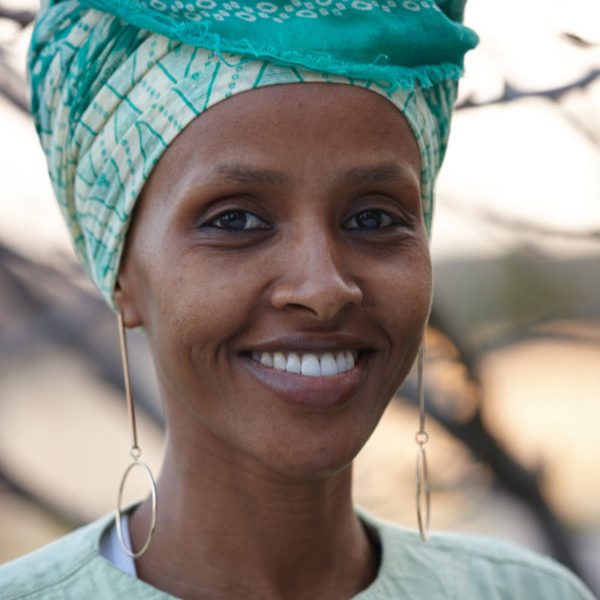 Naza is the proud owner and founder of CHIC PEAS VEG: a plant-based company that offers catering, meal plans, cooking classes and in-school workshops in Toronto and the surrounding areas.

Naza has been living and loving a plant-based lifestyle for nearly two decades and has raised two vegan teenage sons.  During her youth, Naza ‘trained’ alongside her mother, Haimanot, whom she describes as a master chef, as she prepared daily feasts for their large family. She learned the traditional art of cooking without a recipe with one simple rule: “add a little of this and a little of that”. This creative freedom is what birthed her lifelong love of food.

Naza enjoys sharing her talents in the kitchen. She is passionate about teaching others how to prepare delicious vegan meals and snacks while exposing participants to various herbs, spices and recipes from around the globe. @chicpeasveg/