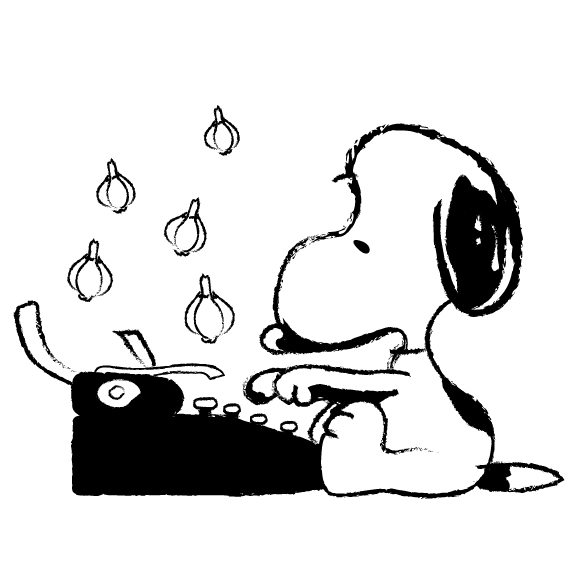 Posted at 23:09h in Uncategorized by admin
0 Likes

The Toronto Garlic Festival is pleased to announce the winners of the First Annual Garlic Story Contest. Contest rules require that entries be fiction or non-fiction, written in any style; or poetry.  Entries were judged blind. Thanks to contest judge, Ann Ireland. Ann is the author of four novels, A Certain Mr. Takahashi, which won the $50,000 Seal First Novel Award and was later made into a movie called “The Pianist”; The Instructor, which was nominated for the Ontario Trillium Award; and Exile, which received three national award nominations and was cited as one of the year’s best books by Quill and Quire magazine and The Globe and Mail. Her most recent novel, The Blue Guitar was published by Dundurn Press in February, 2013. Do you have a garlic story? See below for info on the 2016 Garlic Story Contest.

Prize: A signed copy of Ontario Garlic: The Story from Farm to Festival (History Press 2015) and 10 bulbs of Ontario garlic

2nd Place:  A Seat on the Streetcar

3rd Place:  A Love for all Seasonings